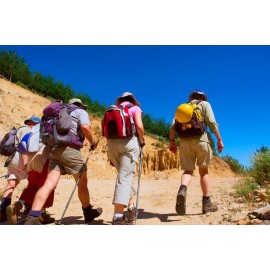 Paradisus Tour organizes various specialized tours that travel throughout the island; associated with the main tourist and cultural attractions. And thematic tours combining the main tourist areas. do not miss this opportunity and select one emotion to live in their own skin.

Tours  There is 1 product.